Born in Paris, an engineer by profession, Pierre Legrand’s artistic journey began after coming to Pondicherry and meeting the Mother in 1968. It led to the invention of a coded script as a exploration of cellular structures, space and porosity which has structured all his work: painting, sculpture, installations, even music. He exhibited in Europe and Auroville from 1989-2001, including installations such Resonance at UNESCO, Paris, and Light Matter, Light Station & Colour Piano in Auroville. His work has featured alongside Mark Tobey, (Dimensions of the Infinite, Paris) and with Richard Serra (Schwarz, Cologne). He was invited to exhibit at the Kochi Biennale Collateral, 2014, at India International Centre, New Delhi, 2014 and 2016 and at the India Art Fair 2014, 2016 and is also part of the 2020 edition. He lives and works in Auroville. www.pierrelegrand.in

Other Artworks from Pierre Legrand 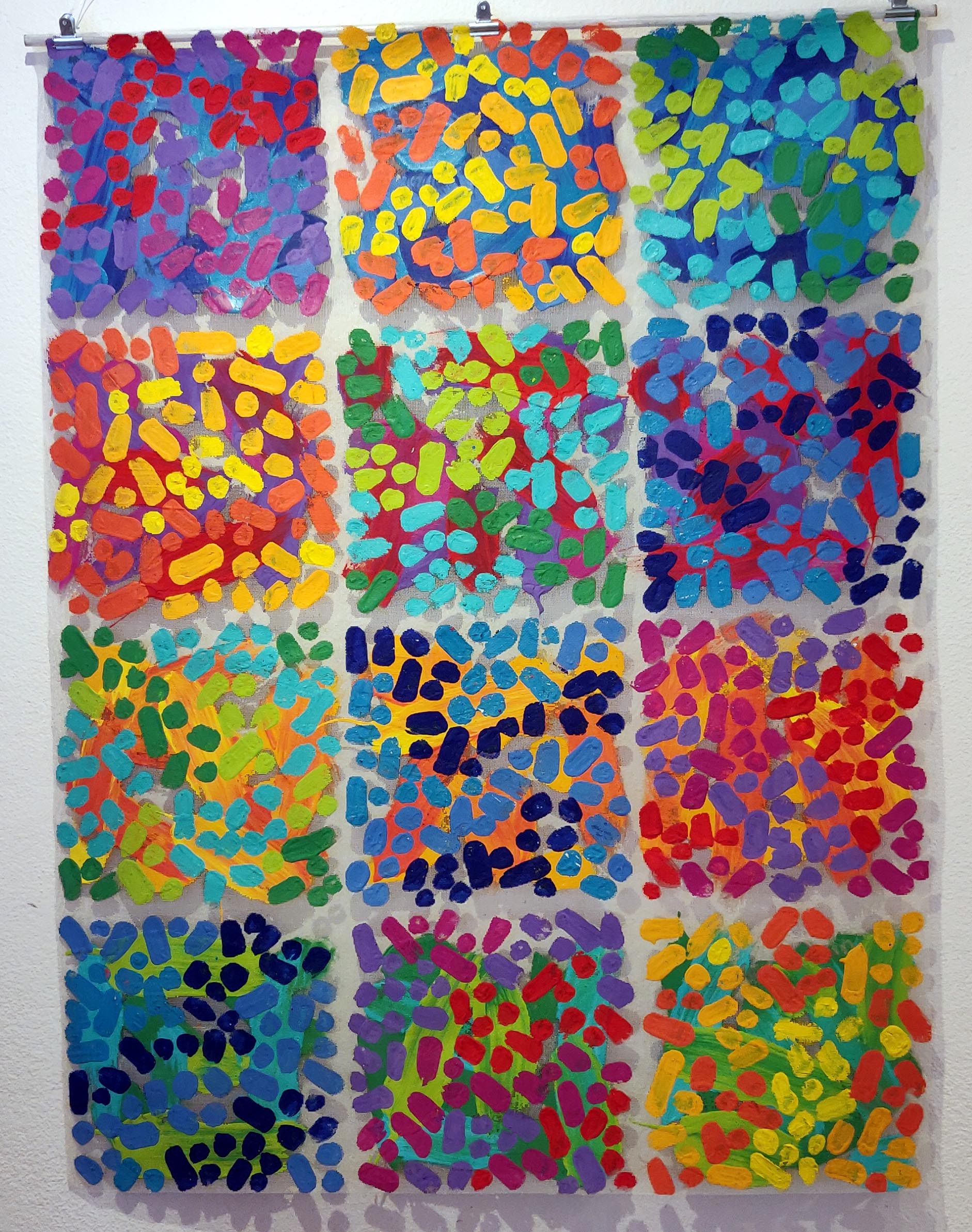 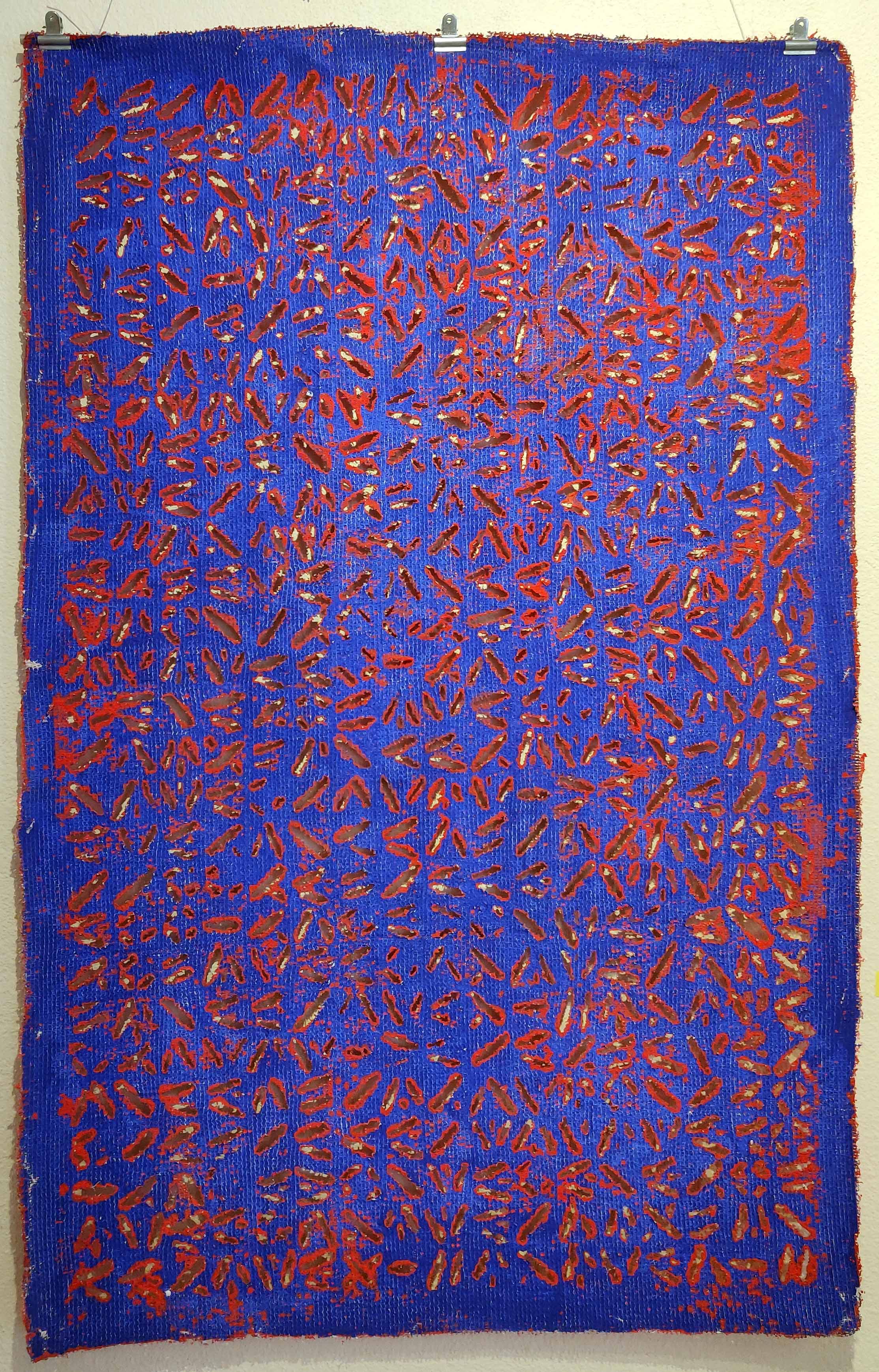 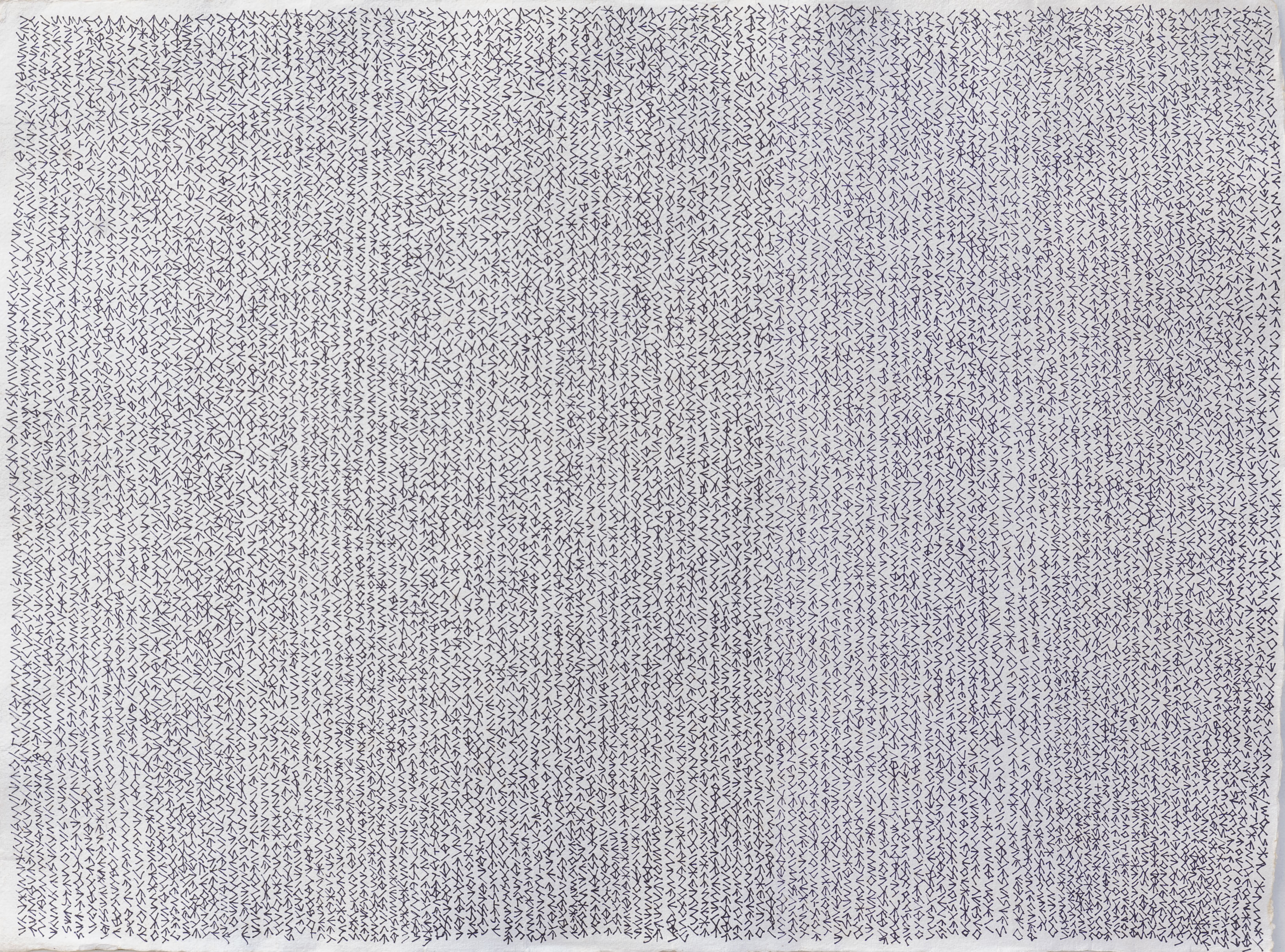 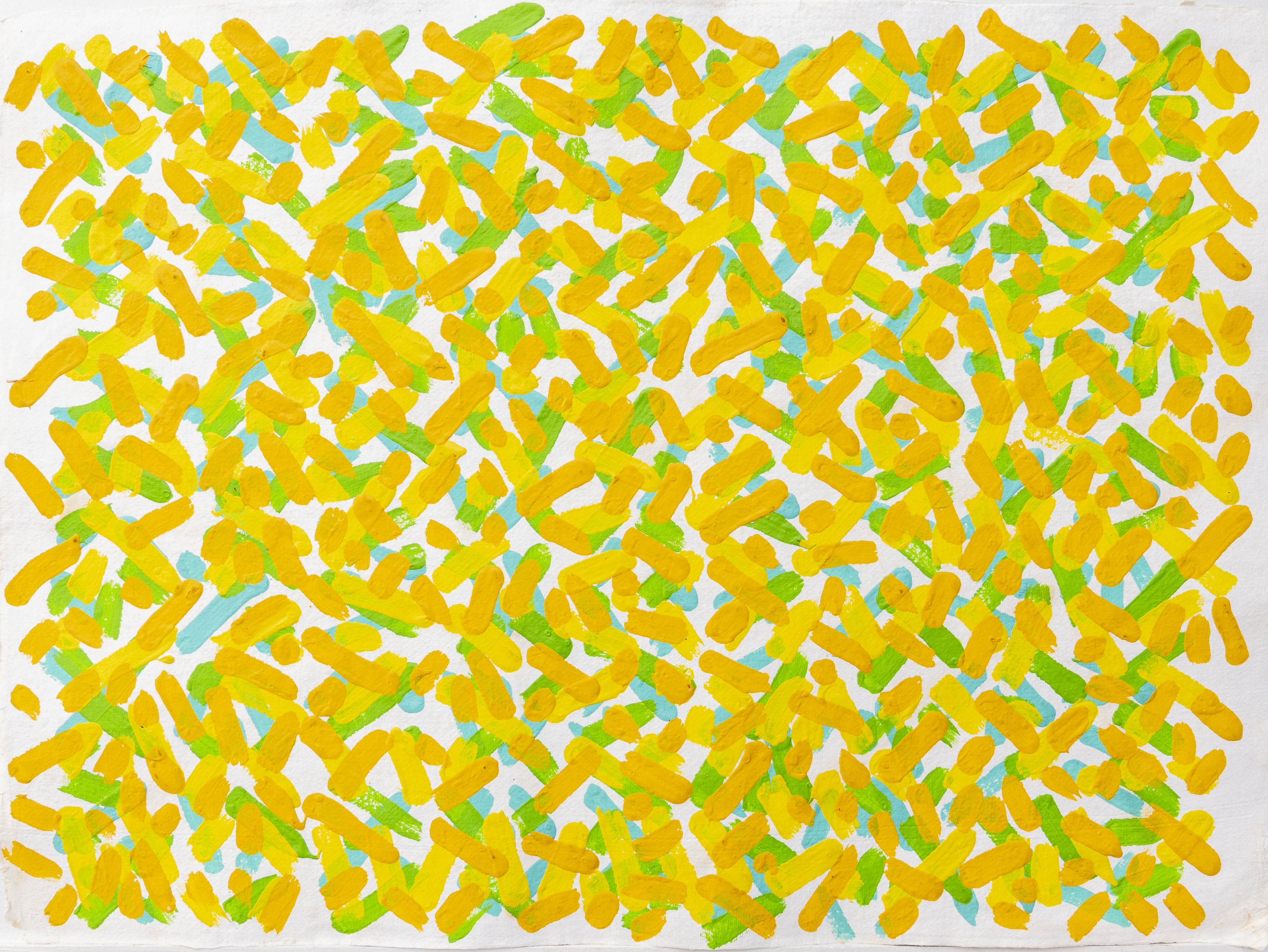 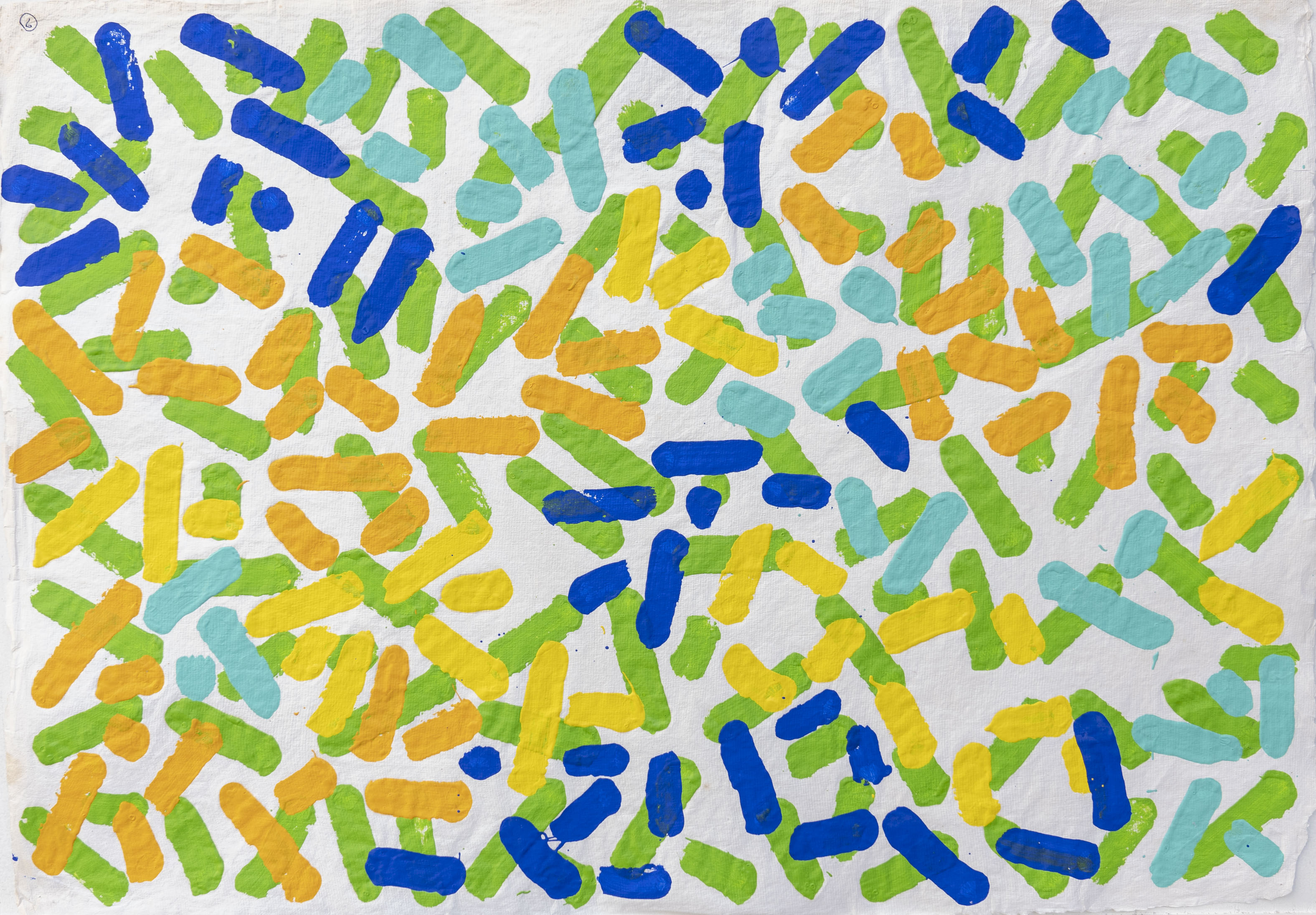 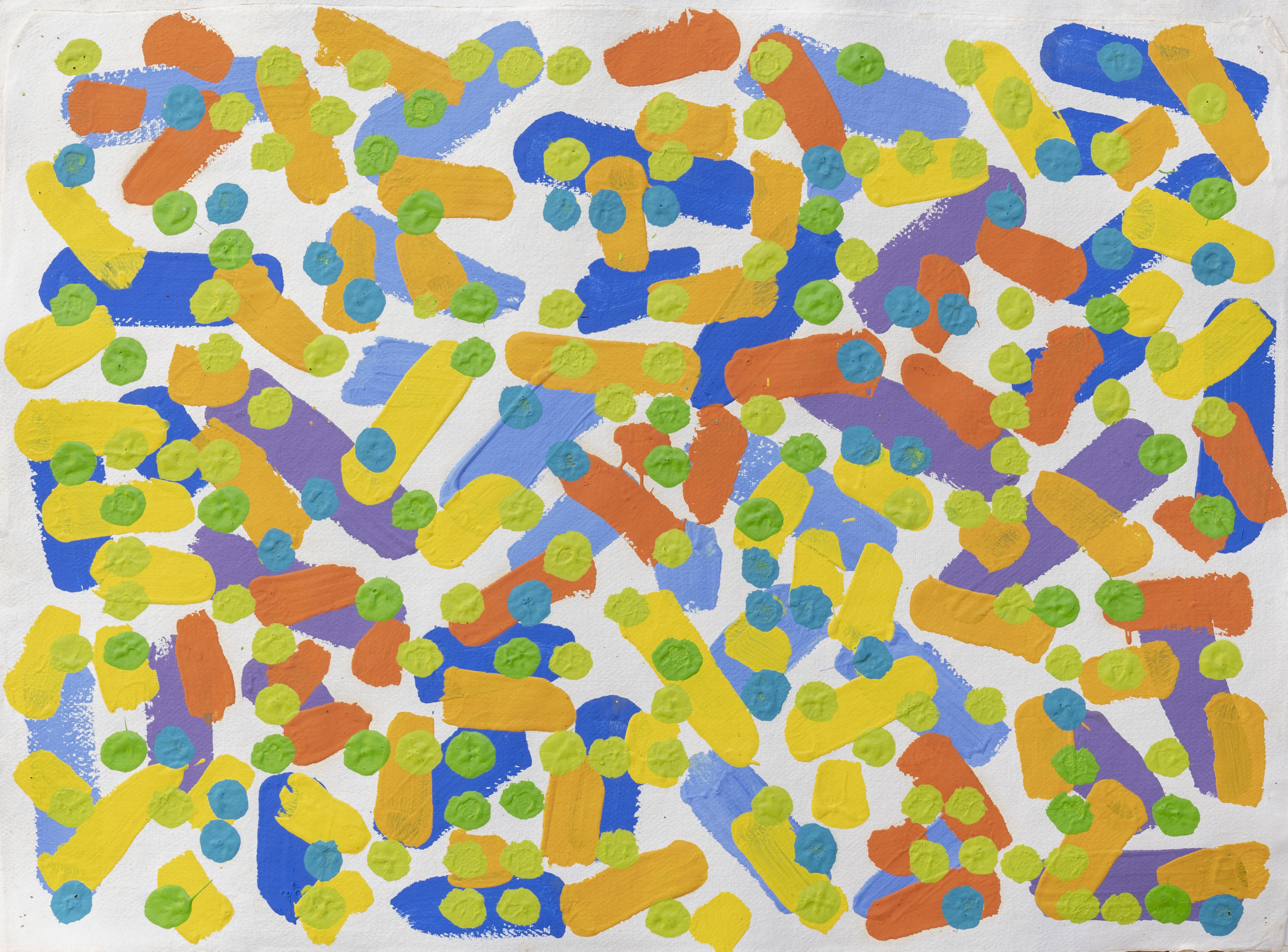 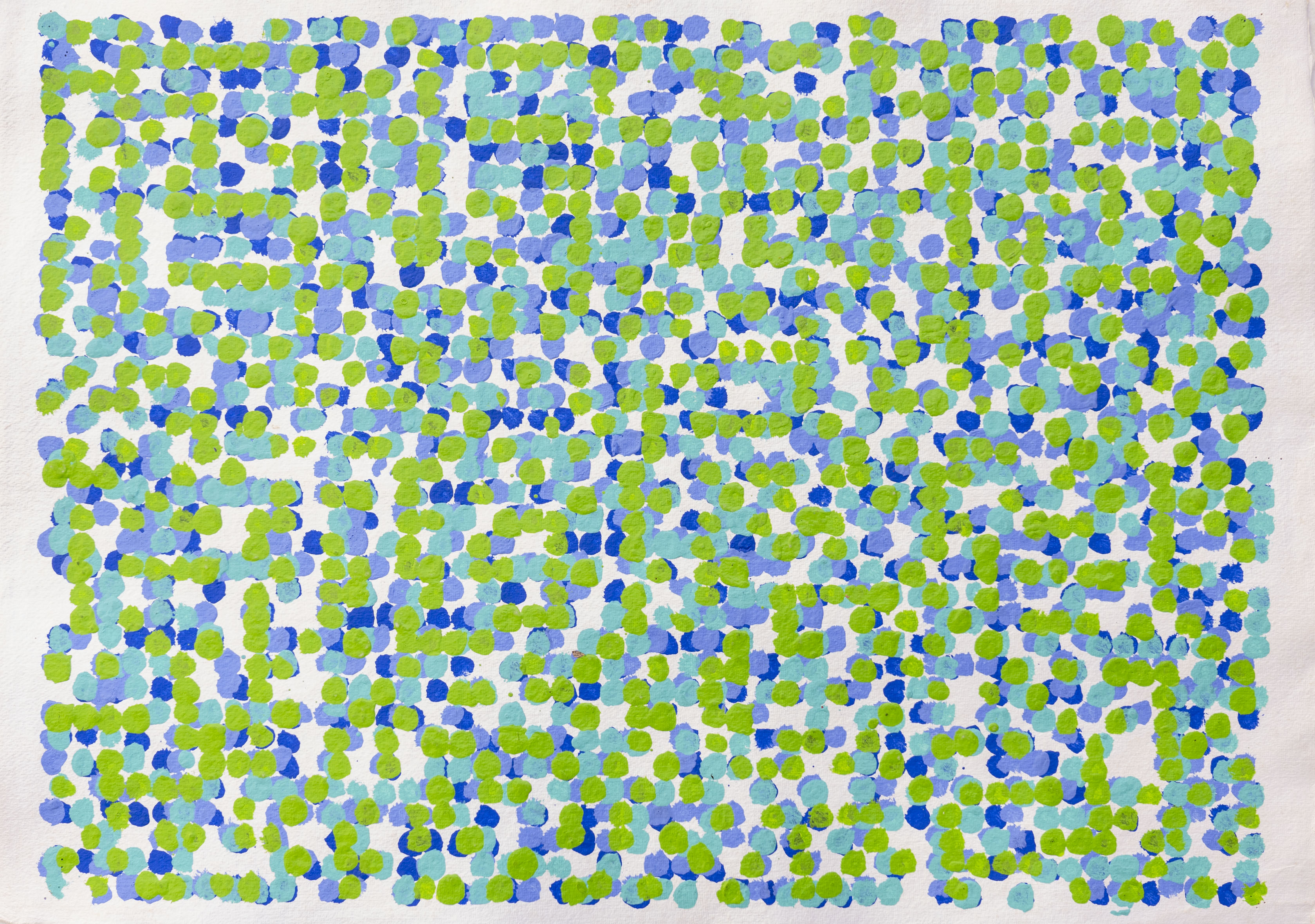 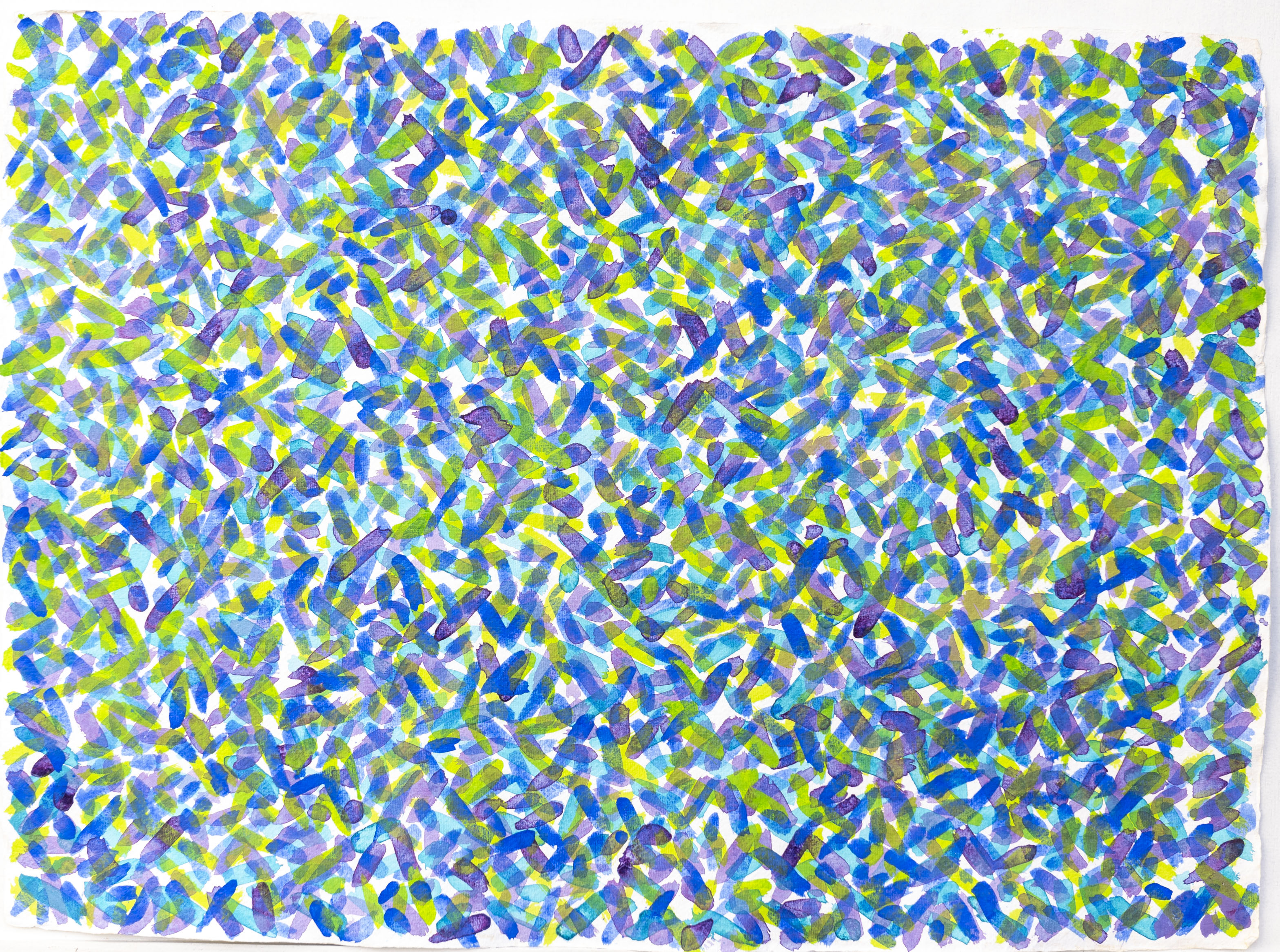 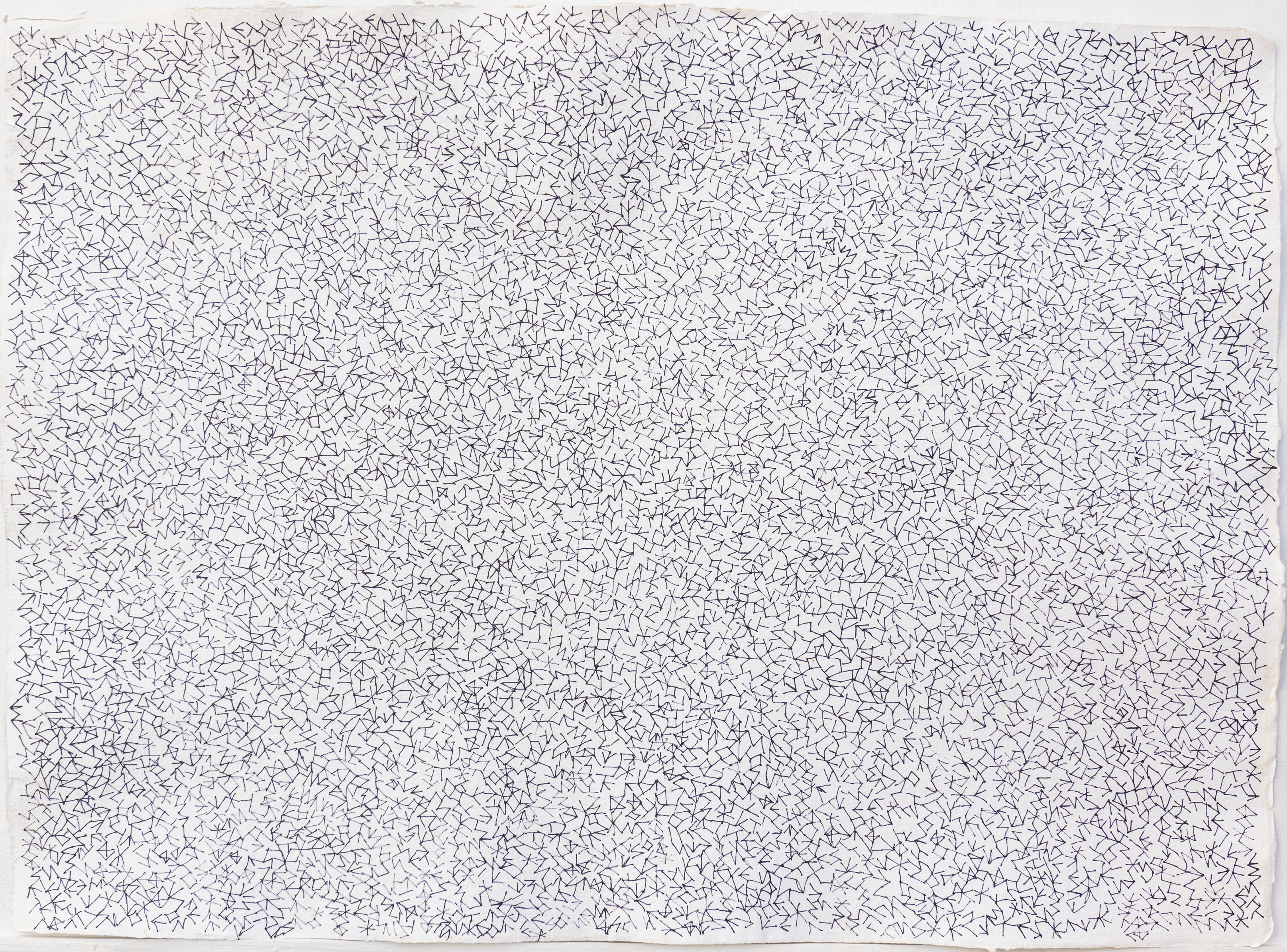 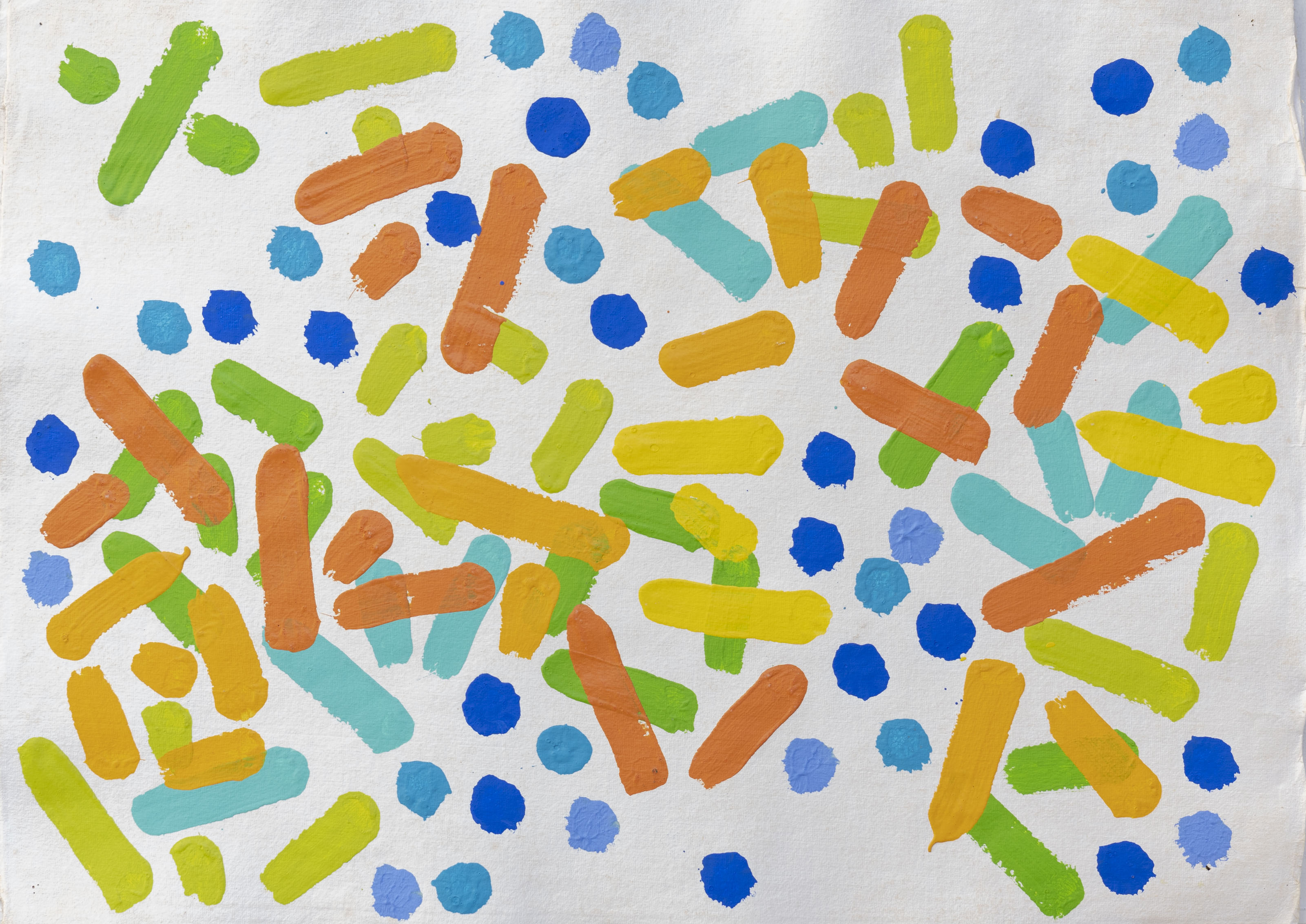 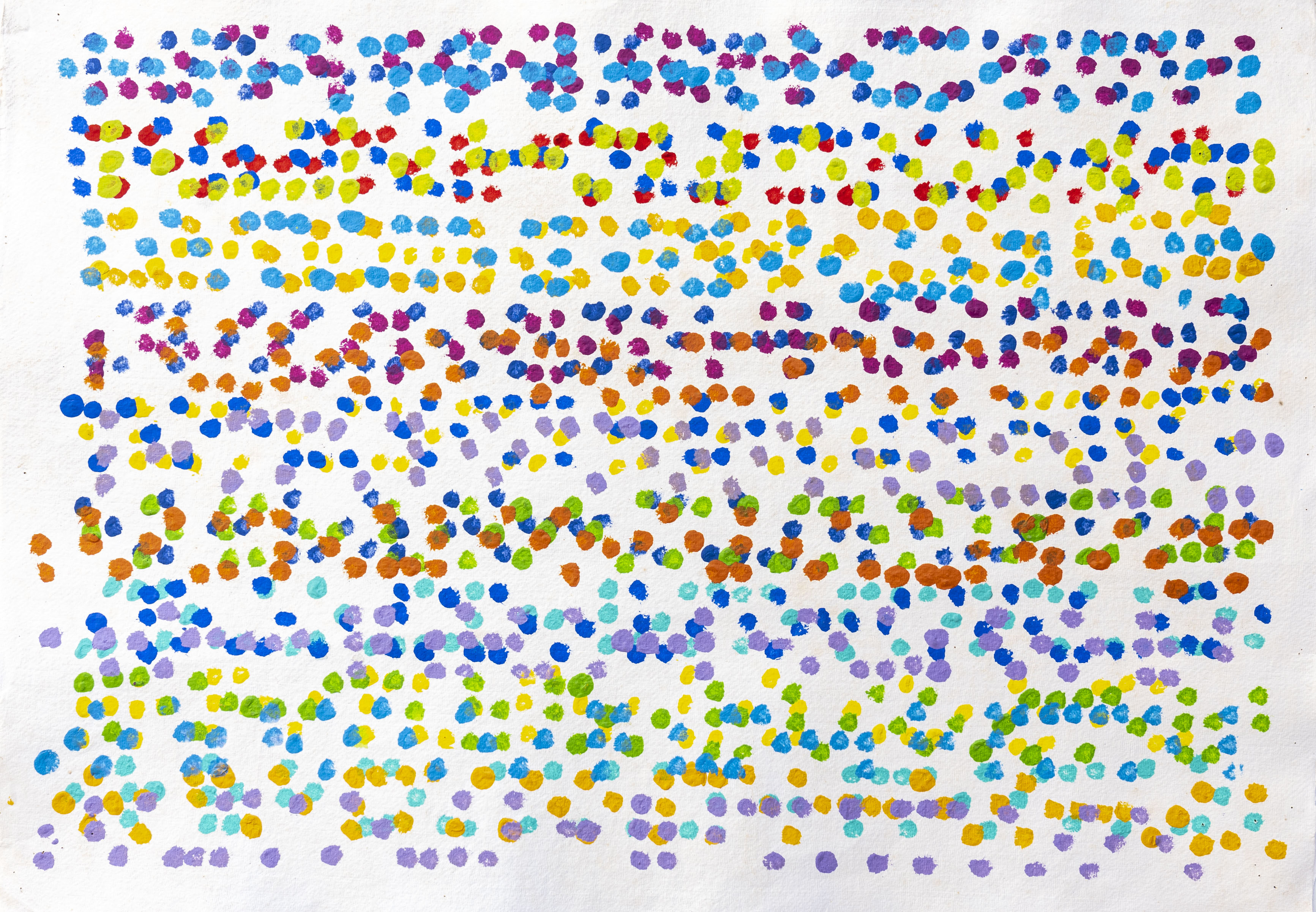 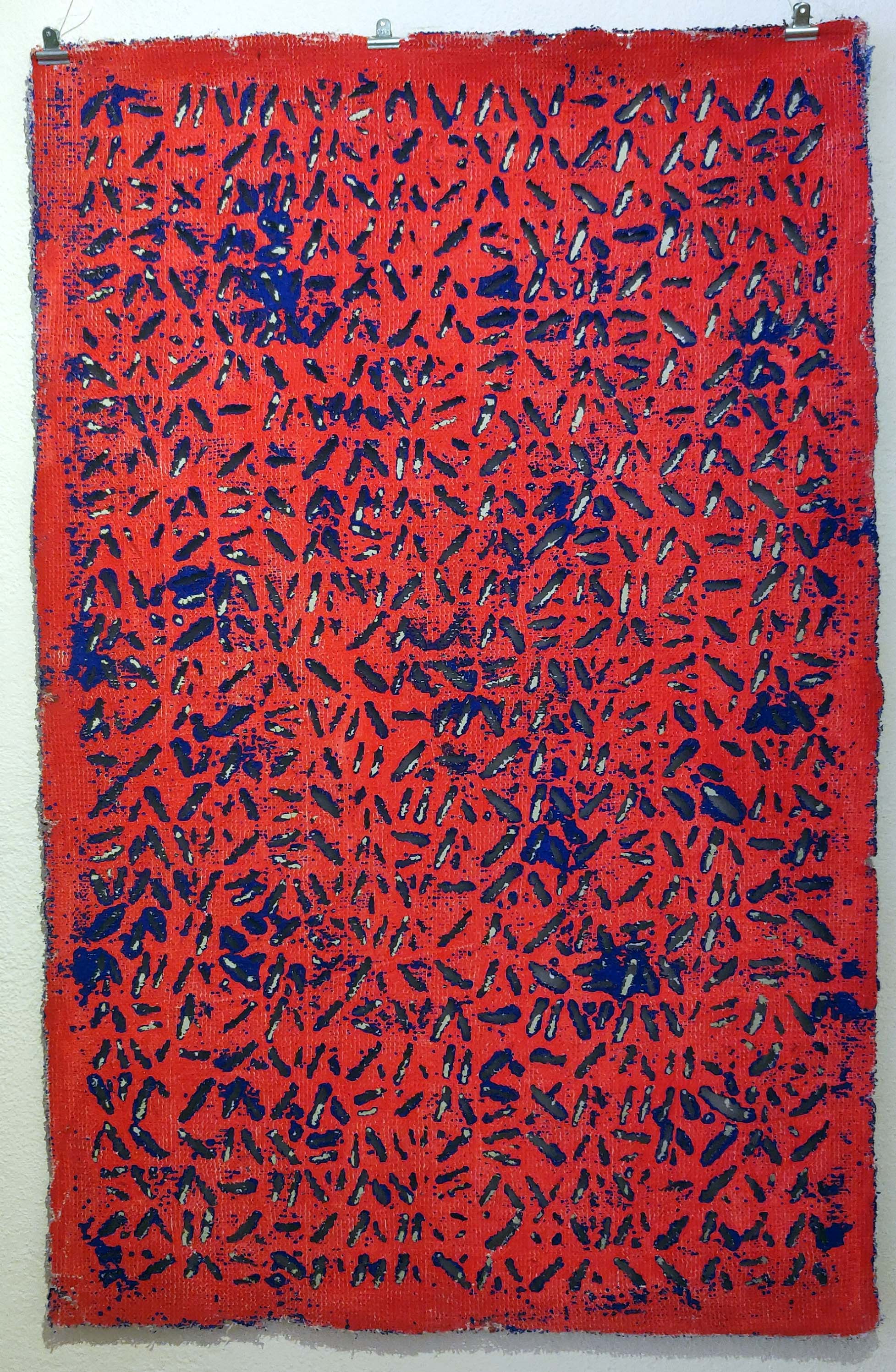 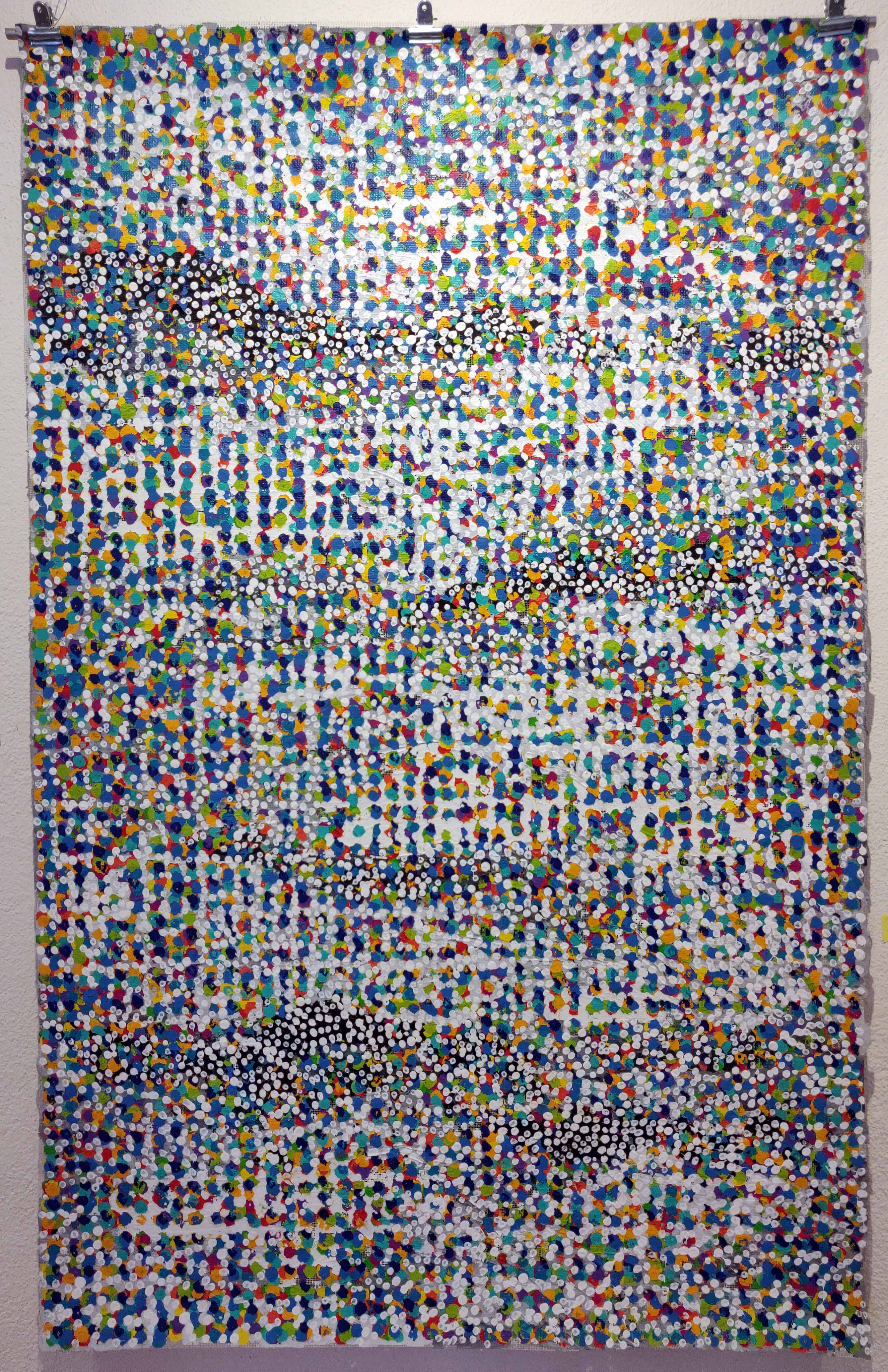 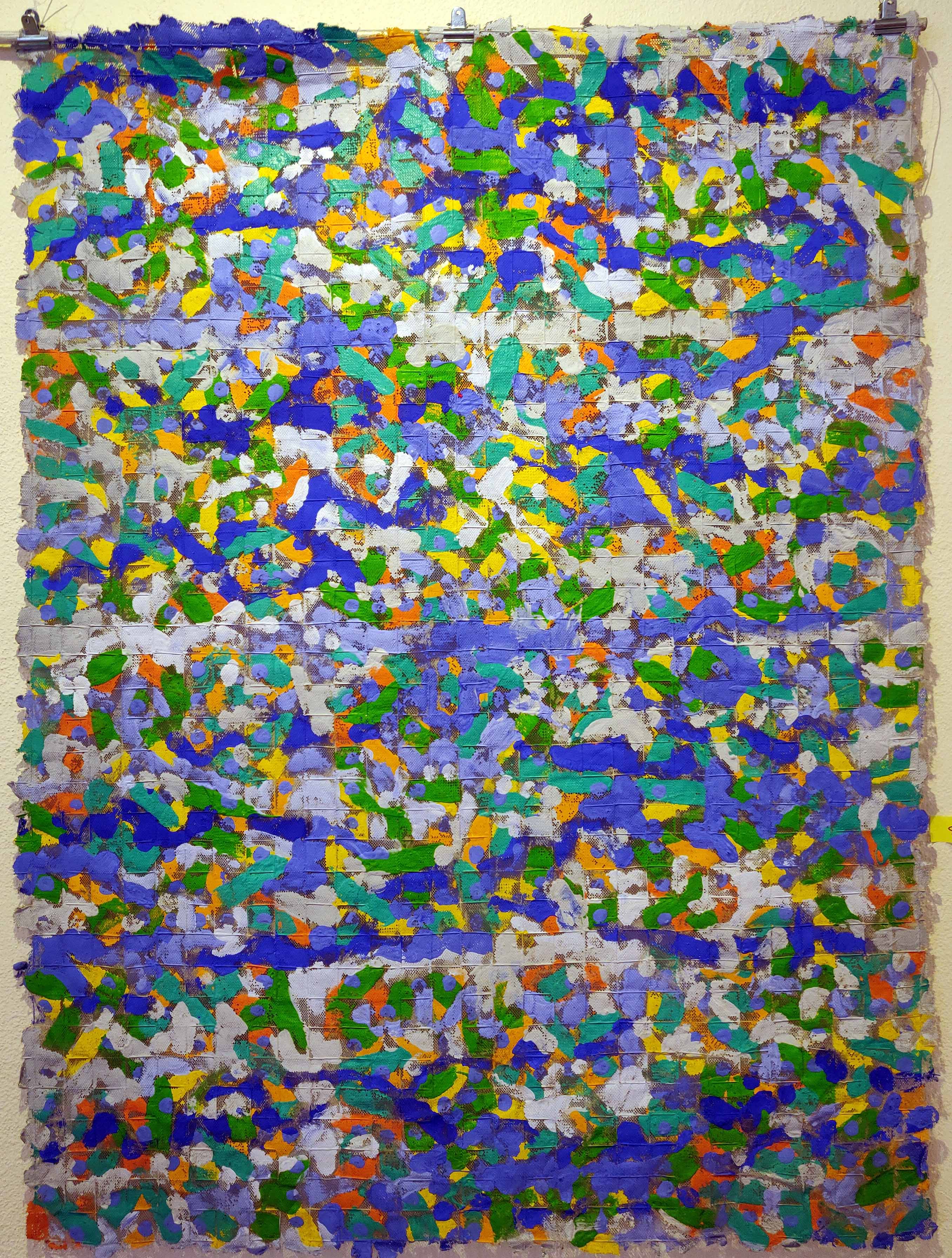 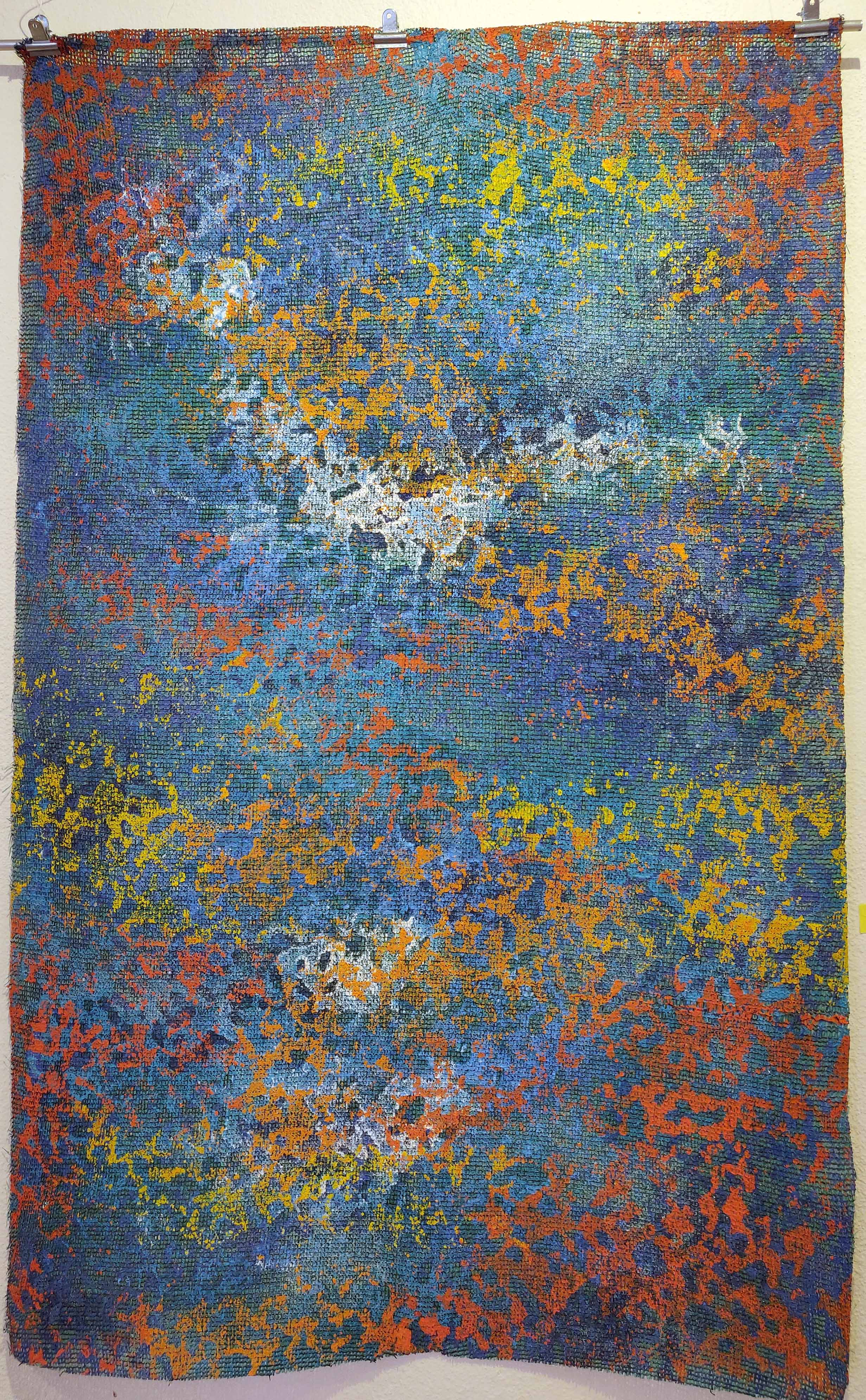 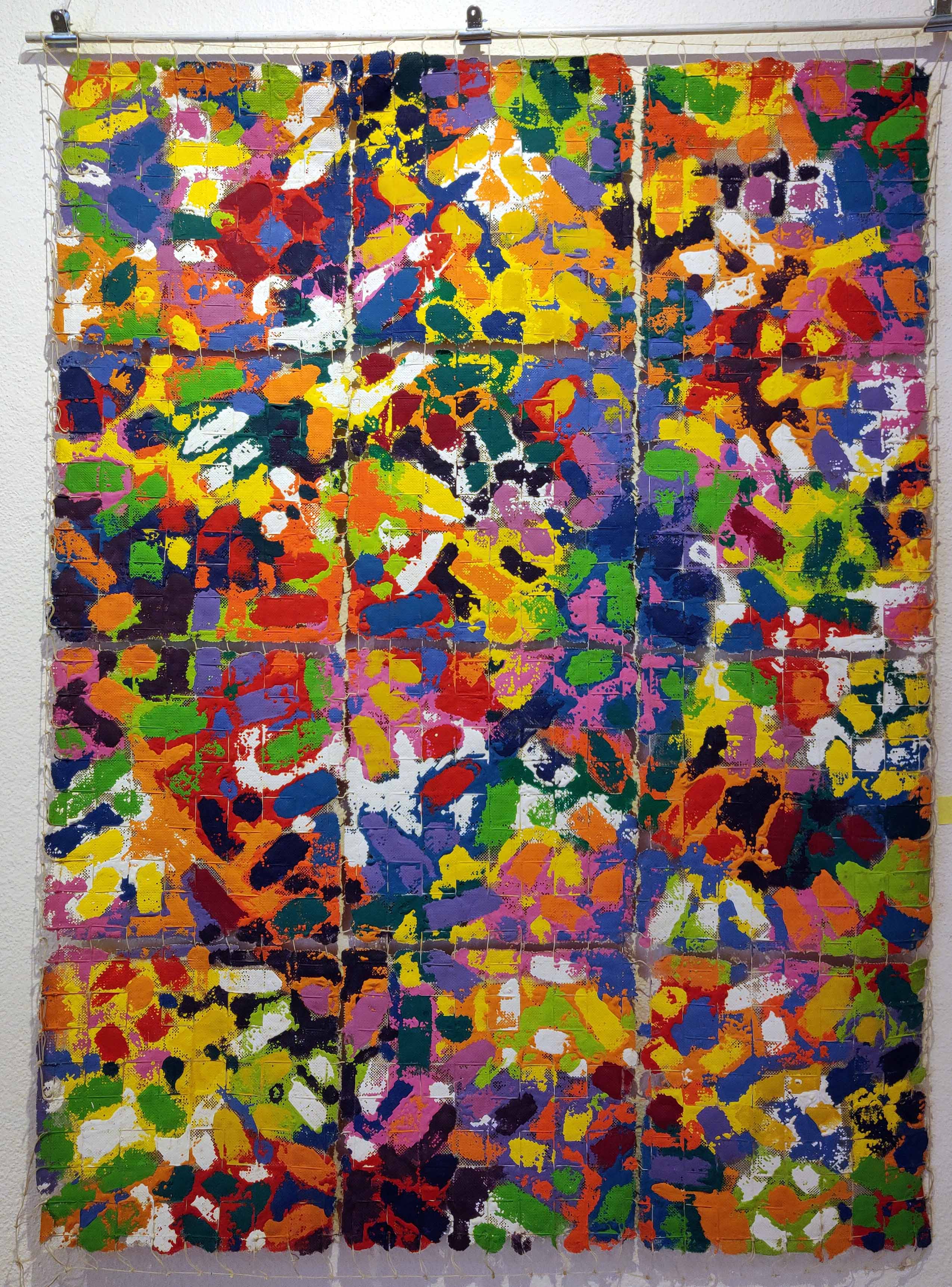